Observations: We report seven patients presenting with silicone oil droplets following intravitreal bevacizumab injections. These were the first cases noted in 10 years using the same supplier of preloaded syringes in an estimated 90,413 injections performed by 7 physicians. They occurred during a 4 month period (06–10/2016), suggesting they may have been related to a batch or batches of syringes. Symptomatic floaters attributed to the droplets were noted on an average of 6.7 ± 1.5 days following the injection and followed an average of 10.4 ± 3.75 injections over a period of 3.4 ± 1.9 years and resolved in 5 of our 7 patients within 9 months.

Conclusions and Importance: Symptomatic intravitreal silicone oil droplets are a rare complication of intravitreal injections. Symptoms are generally transient and not clinically significant and hence the benefits of treating potentially blinding eye diseases in this fashion appear to outweigh the limited risk of the rare, temporary floaters. The current series may be related to a batch or batches of syringes. 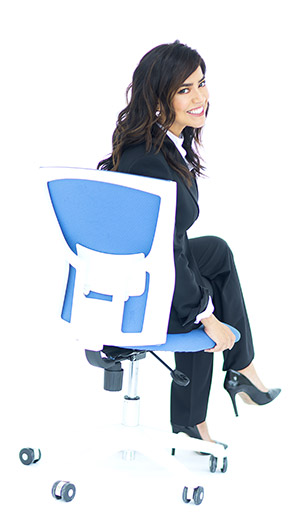 Welcome to my very own corner.

Here I share my latest tips on how to get a healthy and active lifestyle! Balancing love, children, and work is possible with Veyetamins!!!